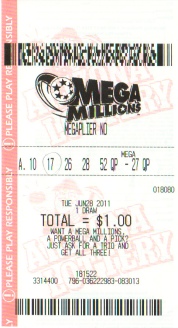 Reb Fishele learned under the Maggid Reb Ber (Mezritch) and then with Reb Meilich of Lizensk. Later, he went to the Chozeh (seer) of Lublin, where he met the Yid Ha’kodesh and the Kotzker.

One day, sometime in the first quarter of the 19th century in the town of Strykov in central Poland, the Chasidisha court of the revered Rabbi Ephraim Fishele Shapiro, known as Reb Fishele Strykover, was thrown into turmoil. Without warning, Reb Fishele had withdrawn into his room and would not see or receive anyone (similar to what the Kotzker did for the last 20 years of his life). His Chasidim were dismayed. No longer could they go to their Rebbe the righteous one, for guidance or consolation. After much pleading and begging, still the Rebbe Reb Fishele did not want to leave his room nor speak to any of his Chasidim. For him it was over and done with, he is no longer a Rebbe!